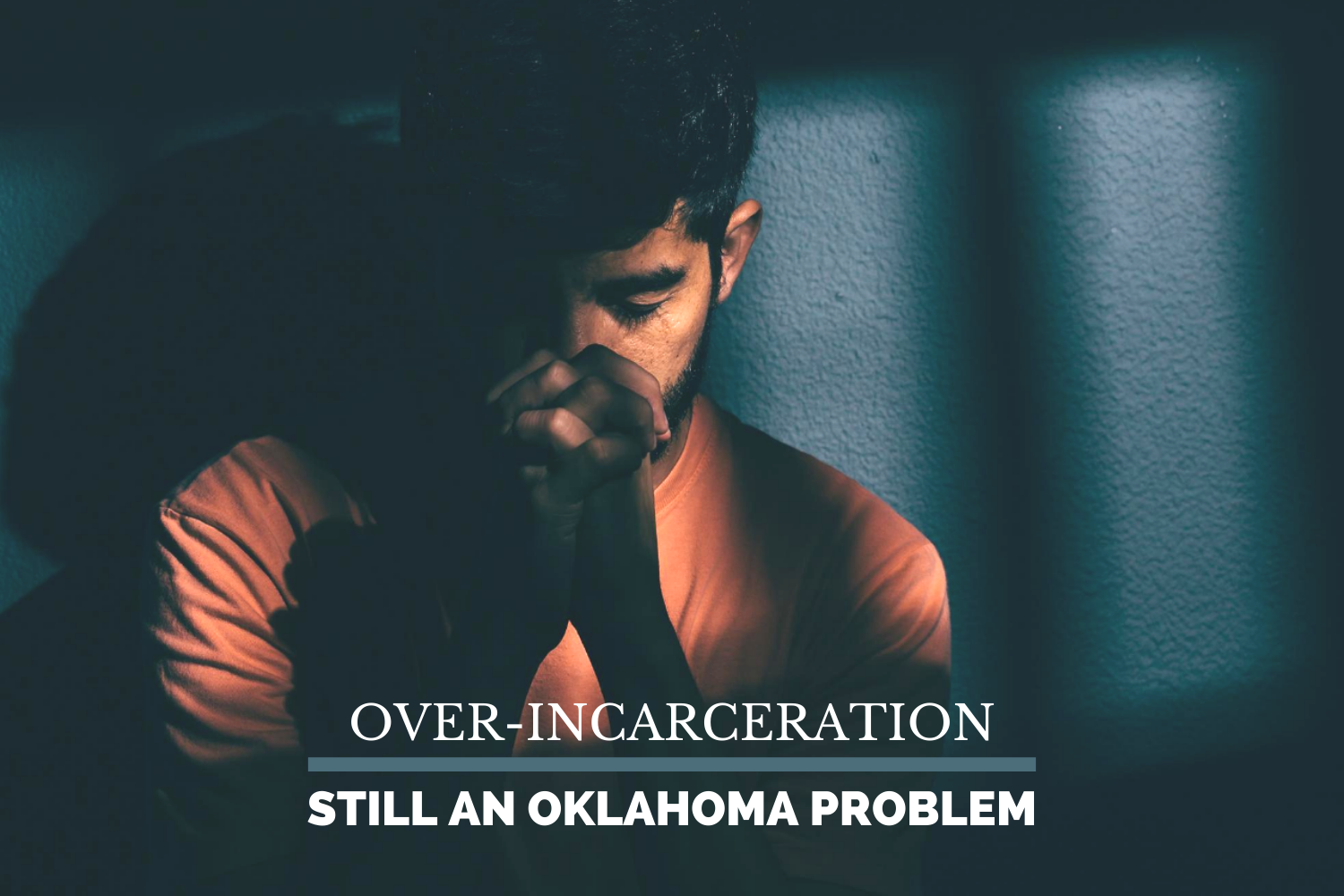 CJR - We still have a lot of work to do

Bail Reform legislation must be passed! Bail and holding people pre-trial for months because they are too poor to make bail-  while those with money go free - makes no sense, costs us millions of dollars and does little for public safety.  Many of us on both sides of the isle tried hard to get Bail Reform passed in 2019 - SB252. Unfortunately, it was defeated at the last minute there was significant pressure from special interest groups, but it needs to be pushed again. Here is why this is a critical issue in the overall picture of Criminal Justice Reform:

1. On average 70% of people in county jails are there prior to trial. Bail is supposed to be a way to secure reappearance in court, but often it becomes a mechanism for coercion because people can’t afford to pay it. We are jailing people who are poor and letting people with money go free.

Many counties could see savings of several hundred thousand dollars per year by releasing defendants in a timely fashion without monetary conditions. I’m not saying we just let everyone out willy nilly. We have the capability of determining individually who is a flight risk and who is a danger to society. But it’s not happening. You can’t pay bail? Bam! You’re in the slammer, flight risk or not. And on our dime.

2. People accused of nonviolent misdemeanor offenses who can’t pay bail spend an average of two to six weeks in jail waiting for their day in court. In some Oklahoma counties, the average goes as high as nearly six months for people accused of nonviolent felonies! Studies show that longer periods spent in jail before trial can increase the likelihood of recidivism, making the public less safe.

I have filed bail reform legislation since I was first elected in 2016. Additionally, I was a co-author of Senate Bill 252, which would have ensured that defendants have an initial court appearance within 48 hours (not including weekends and holidays), so that people who don’t need to be in jail aren’t there, which would save tax money to be invested better elsewhere. This was supported by a large bipartisan group of legislators but special interests got it defeated.

3. Unaffordable money bail punishes families and communities that bear the burden of trying to raise enough money to pay a bondsman. We need to change the system to focus on alternatives to money bail and encourage the players in the criminal legal system to make individualized assessments of the ability of defendants to pay. Remember that many of the people sitting in our jails prior to trial are employed. Do we want them to lose their job? Yes, they got arrested, which is not good, but does that mean they are automatically guilty? No. Again, bail is only supposed to be a mechanism to ensure reappearance in court, which is where we determine guilt or innocence. Bail shouldn’t be a sentence in and of itself.

4. Pretrial incarceration of women in Oklahoma is an issue that affects thousands of children. The growth of incarcerated women is outpacing men by 50%, and 80% of women in jail are the primary caretakers of one or more children. Plus, women are generally poorer than men. That means their inability to pay cash bail leads to more of them being placed in the slammer, guilty or not. Plus, we now are painfully aware that having a parent in jail is a very traumatic experience for a child with negative effects in communities and schools. We must start using individualized assessments before trial with a focus on a presumption of innocence for those accused of nonviolent felonies and misdemeanors. SB 252 keeps more Oklahoma families whole, and that helps kids, which helps all of us.

5. Some 95% of cases are decided by plea agreement, and often that occurs where poor people feel coerced to plead guilty to get out of jail. High bail amounts and pretrial incarceration increases prosecutors’ leverage and decreases the chances for a fair trial. SB 252 would have focused our system on justice for all, not just for those who can afford it. We need to revisit this bill again and pass it.

This is an amazing national program that is now in Tulsa and Oklahoma City. It's a nonprofit organization that pays bail for people in need, reuniting families and restoring the resumption of innocence. Because bail is returned at the end of the case, donations to The Bail Project can be recycled and reused to pay bail two to three times per year, maximizing the impact of every dollar. See more here.

State Question 805 Will Be On The Ballot This November - See below why I think this is important!

Our prisons are overcrowded and it's costing tax payers over half a billion dollars each year without making us safer. State Question 805 will help address this. It is a common-sense criminal justice reform that will limit extreme sentences for nonviolent crimes and save Oklahoma taxpayers $186 million. This is money we need invested elsewhere, particularly next year when it will be highly likely that we will face historic budget challenges due to economic pressures from a significant downturn in oil and gas production and the COVID-19 pandemic.

Here are some real-world examples of how sentence stacking affects real Oklahoma people - a second conviction for breaking into a shed can result in a life sentence. Why is this even allowed? Another example -- in Oklahoma an individual served 33 years in prison for writing $400 worth of bad checks, and a mother was sentenced to 15 years for stealing basic necessities and children’s toys from a Walmart. SQ 805 will limit sentences like these that are out of proportion to the crimes. I'm not saying there should be NO consequence for these crimes, but what good does it to to keep someone locked up 15 years for minor property crimes? This costs every one of us money that could be better invested elsewhere. We need to relook at what punishment looks like, because incarceration isn't always the best answer, particularly the way Oklahoma is doing it today.

Here is more information about SQ805

Jails in Tulsa and Oklahoma Counties have struggled with overcrowding in recent years, spurring efforts to identify causes and potential solutions. One of the main drivers, according to reports has been a growing number of people who are arrested for failure to pay their court costs. In Tulsa, failure to pay court costs was the fourth most common offense for people booked into the county jail in 2016. (source: OKpolicy.org)

Observers from across the country have connected the rise of fines and fees with the rise in jail admissions for failure to pay, often referred to as modern-day debtor’s prisons. The jail data, once analyzed however, only shows people who are booked into jail. It does not capture the people who have a warrant issued for failure to pay and are under constant threat of arrest because of it.

To gain a fuller understanding of the scope of the problem, Oklahoma Policy Institute collected data from thousands of court records across five counties. The trends they found varied greatly from county to county, but showed that in all counties, failure to pay warrants are issued in a significant portion of cases, ranging from 16 percent of misdemeanor cases in Comanche County to 66 percent of felony cases filed in Tulsa County.

The bottom line here is that when defendants in two-thirds of cases can’t keep up with their payments, our courts must reassess how they approach the issue - payment systems, debt re-evaluation, etc. What it costs all of us by issuing warrants, arresting people who can’t pay, and warehousing them in jail are enormous - in the millions - and this makes repayment virtually impossible for them because they can't work! We need to overhaul our approach.