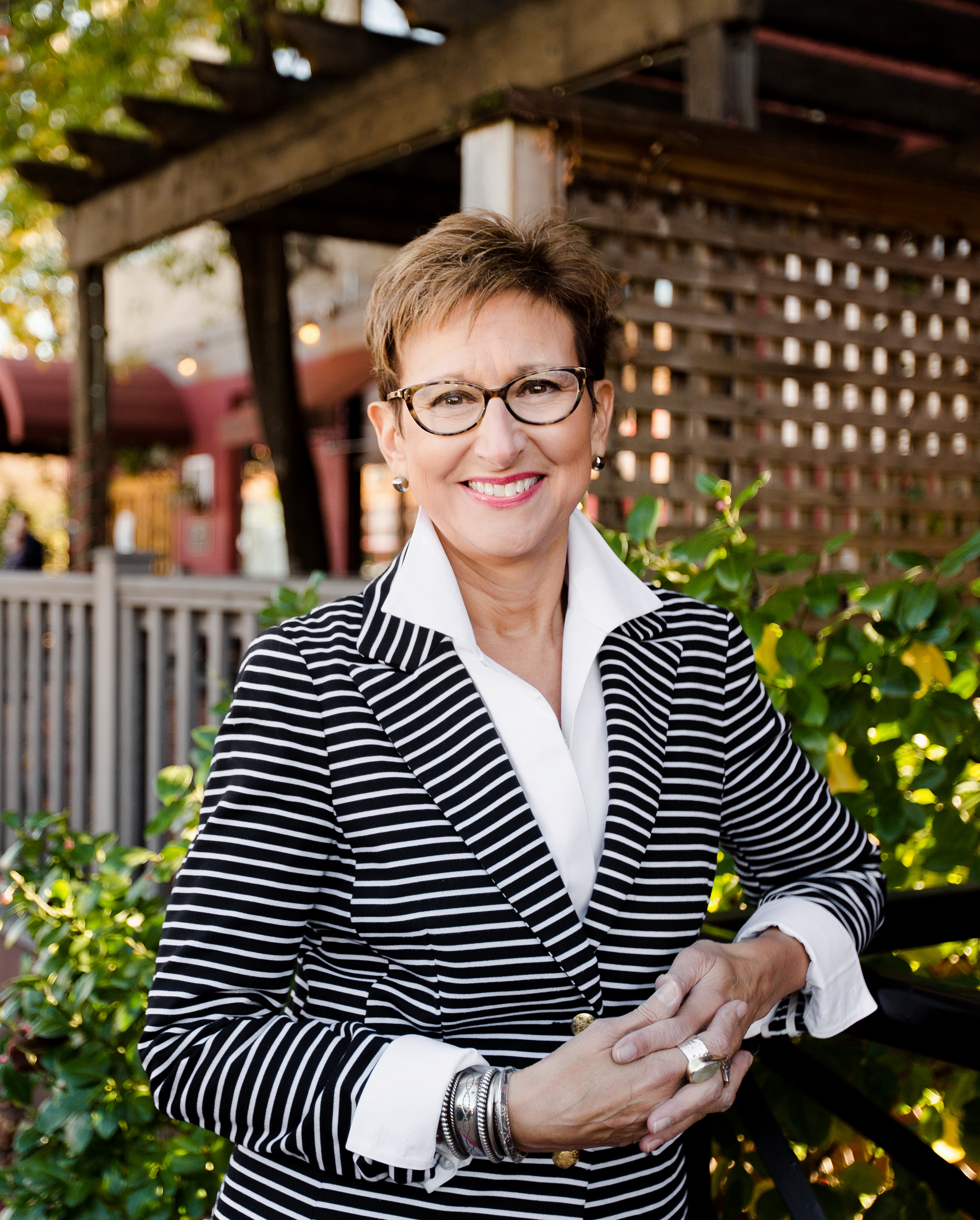 Meloyde is a native Oklahoman who earned her degree at the University of Oklahoma. Her early career as a print journalist served as a springboard for enthusiastic, life-long civic engagement. For Meloyde, her leap to elected public service came as she saw an opportunity to continue a legacy of strong, effective representation of her district as widely respected Rep. Jeannie McDaniel retired.

Along with serving as District 78 Representative, Meloyde leads Creative Oklahoma as its executive director. The statewide organization’s mission is to foster development of vibrant, creative and innovation-based economy. Its projects and collaborative ventures span education, commerce and culture. Creative Oklahoma is a non-profit founded in 2006.

Meloyde is an entrepreneur and small-business owner. She is principal of The Blancett Group, which specializes in providing marketing and public relations consulting for organizations across Oklahoma.

She has served as a marketing executive for several Oklahoma corporations and, notably, at the Oklahoma Department of Commerce. At the latter, she focused on quality-jobs initiatives and the Main Street program, which supports municipalities’ commercial and cultural revival of their core districts. She is a nationally accredited public relations professional and has received recognition for her body of work.

Meloyde also designs and creates art-to-wear jewelry made of polymer clay and semi-precious stones. Her work is on display at galleries and special events.

See a video about her thoughts on issues here